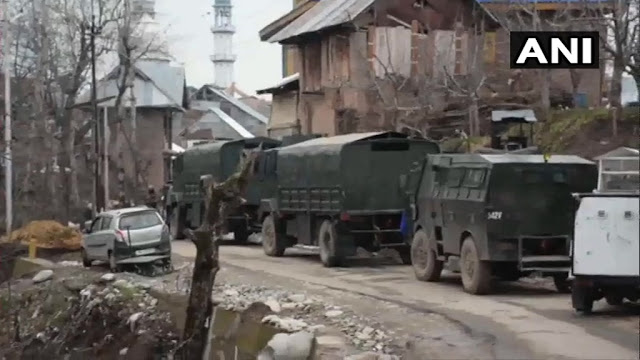 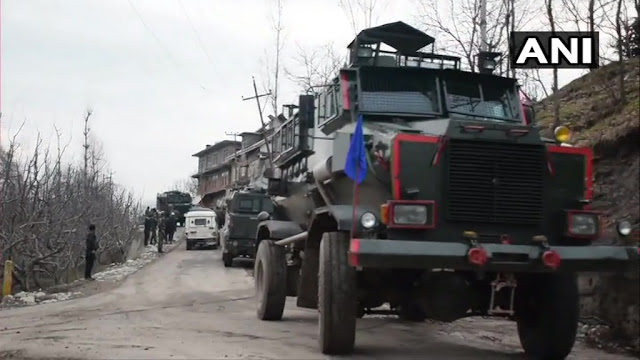 Jammuu Kashmir Police has released an update related to the encounter. The encounter continues in Rawalpora area of ​​Shopian. There are reports of 2-3 terrorists hiding in the area.
Tags
army news today India China Jammu and kashmir Jammu kashmir
Reactions 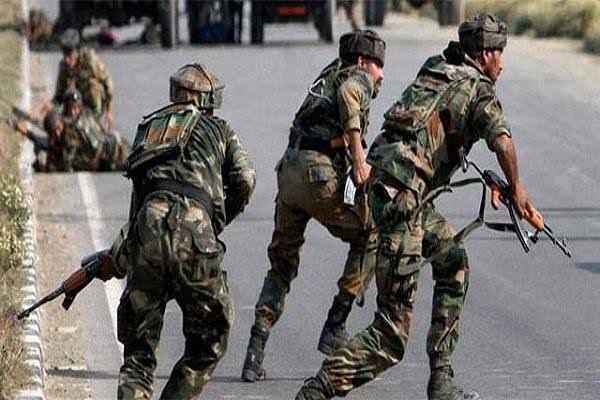